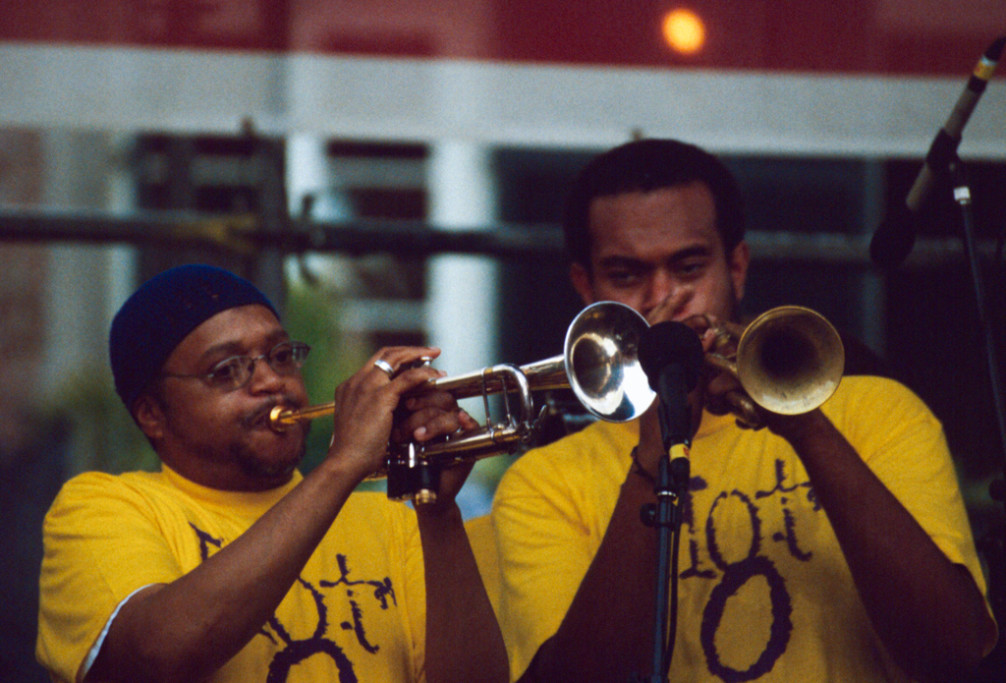 Closing out the French Quarter Festival with the Hot 8 Brass Band on the Popeye’s stage, and they killed it. With the fenced in grounds of the old mint packed to capacity, crowds filled the streets outside to get a taste of that sweet sweet music. (Presumably after getting their fill of sweet sweet beignets down the street)

Not much else to say here. The music was awesome, the setup with awesome, the food was awesome, the daiquiris were dangerous, and I love this city’s vibe. With the festival over, a bit more exploration was in order over the next day and a half before heading back home. 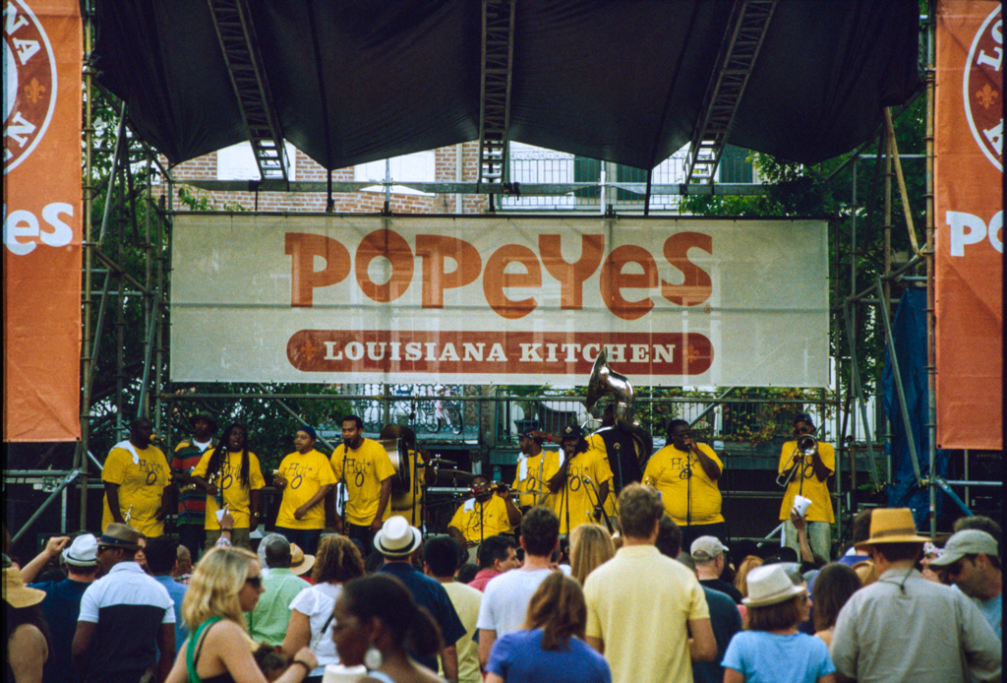 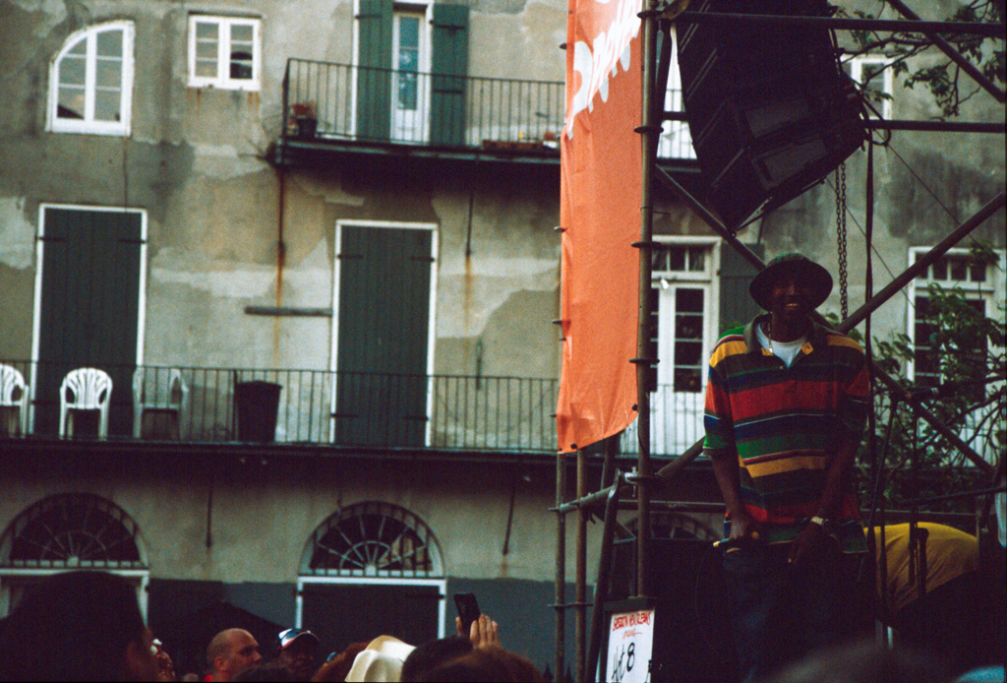 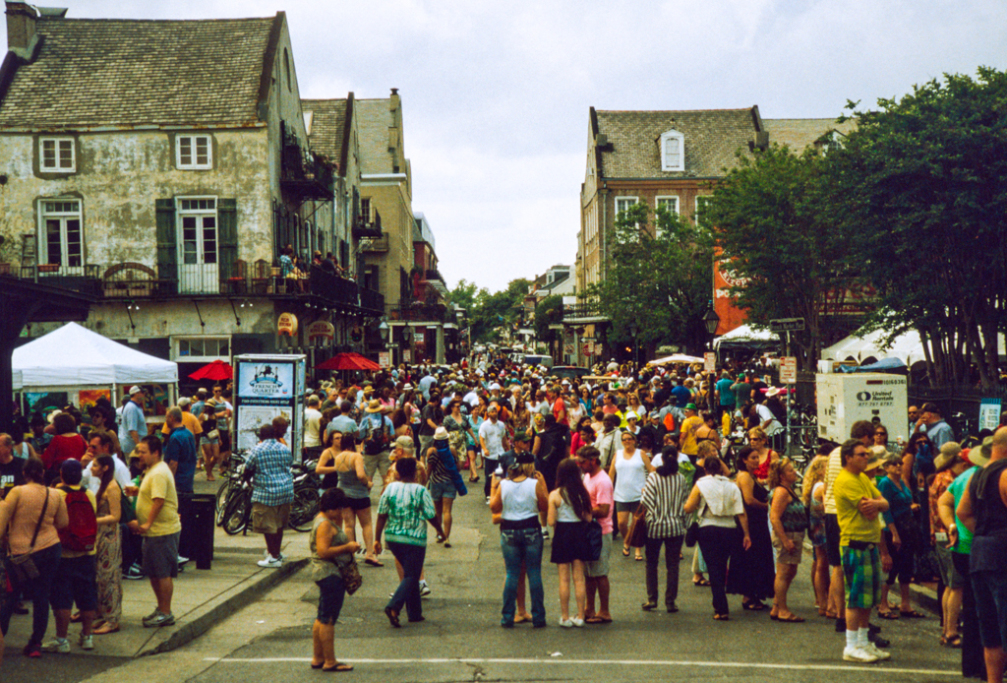 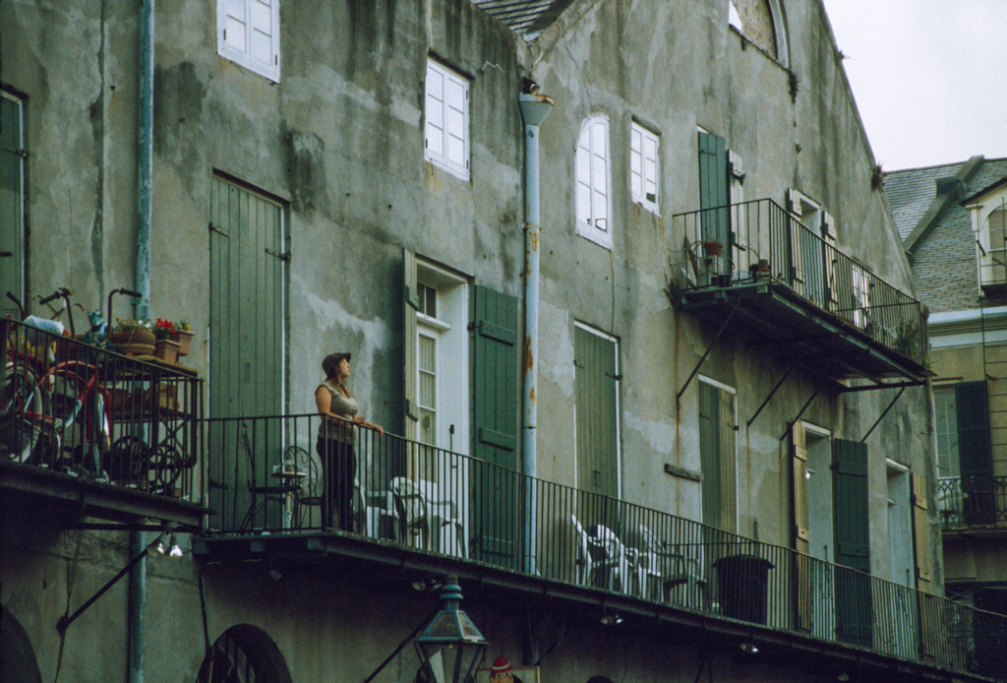 (All shots on Rollei CR200 in the EOS 3, which I seem to have consistently underexposed. The dangers of testing a random new film while traveling…)