El Malecón: Construction on the Cliffs in Miraflores 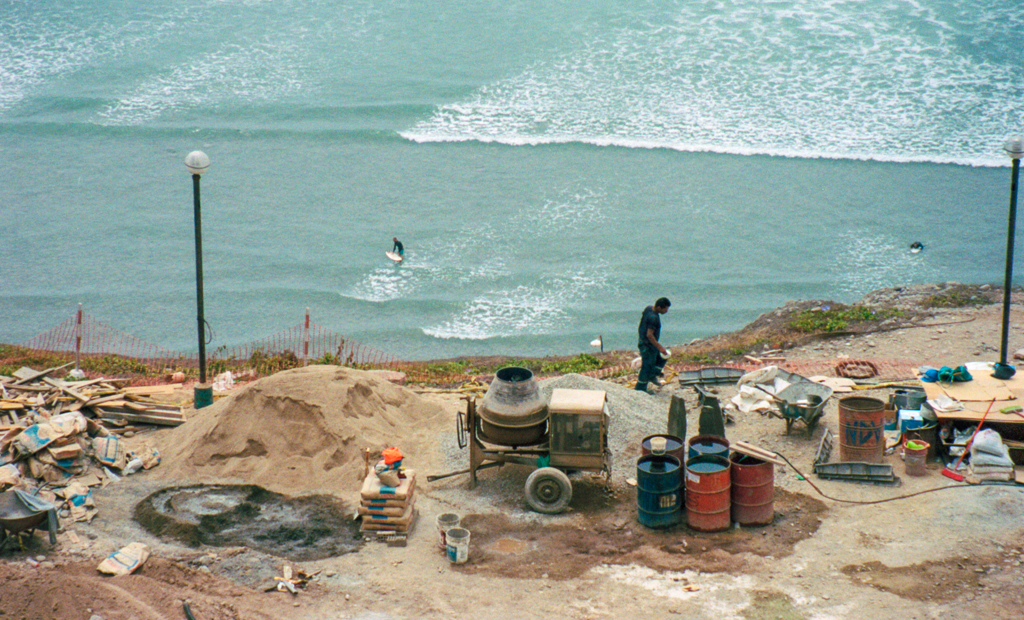 For a city on the sea, Lima isn’t particularly known for its beaches. If the rocky beaches and cold water near Miraflores aren’t enough to keep you away, you also have the natural barrier of the high seafront cliffs and the man-made barrier of the Costa Verde highway, which is currently being widened, to cross before you can get to that frigid Pacific. Only the heartiest of surfers seemed to make it out, because apparently no barrier can keep a surfer away from a wave.

It didn’t help that nearly every staircase down the cliffs and bridge over the highway along the 6 mile El Malecón path were closed off and half destroyed during the holidays. According to the the local news, it appears that the dilapidated paths and bridges were closed as part of a large rehabilitation project, but the work then stalled and was sort of abandoned for a couple months. It sounds like they’ve since been completed and reopened in recent days, so walking access has been restored for anyone who can’t resist a dip in the cold ocean.

It’s unclear what the rest of the construction on the cliffs and down on the beach is for, but judging by the presence of a maximum of a single active worker at each site at any time, it’s probably safe to say that, like the bridges, these projects will take some time to come to fruition. 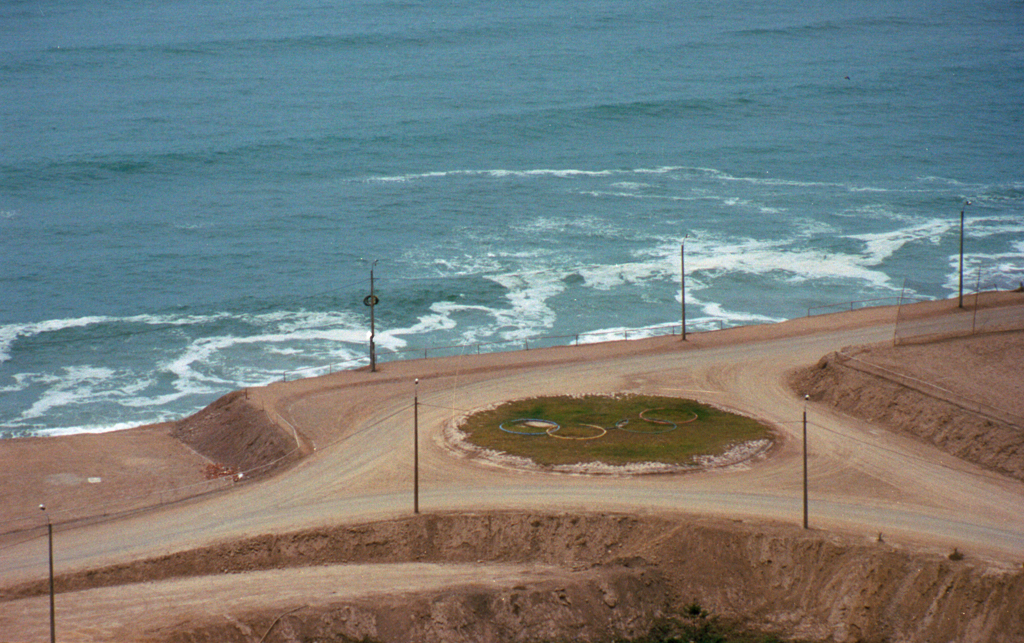